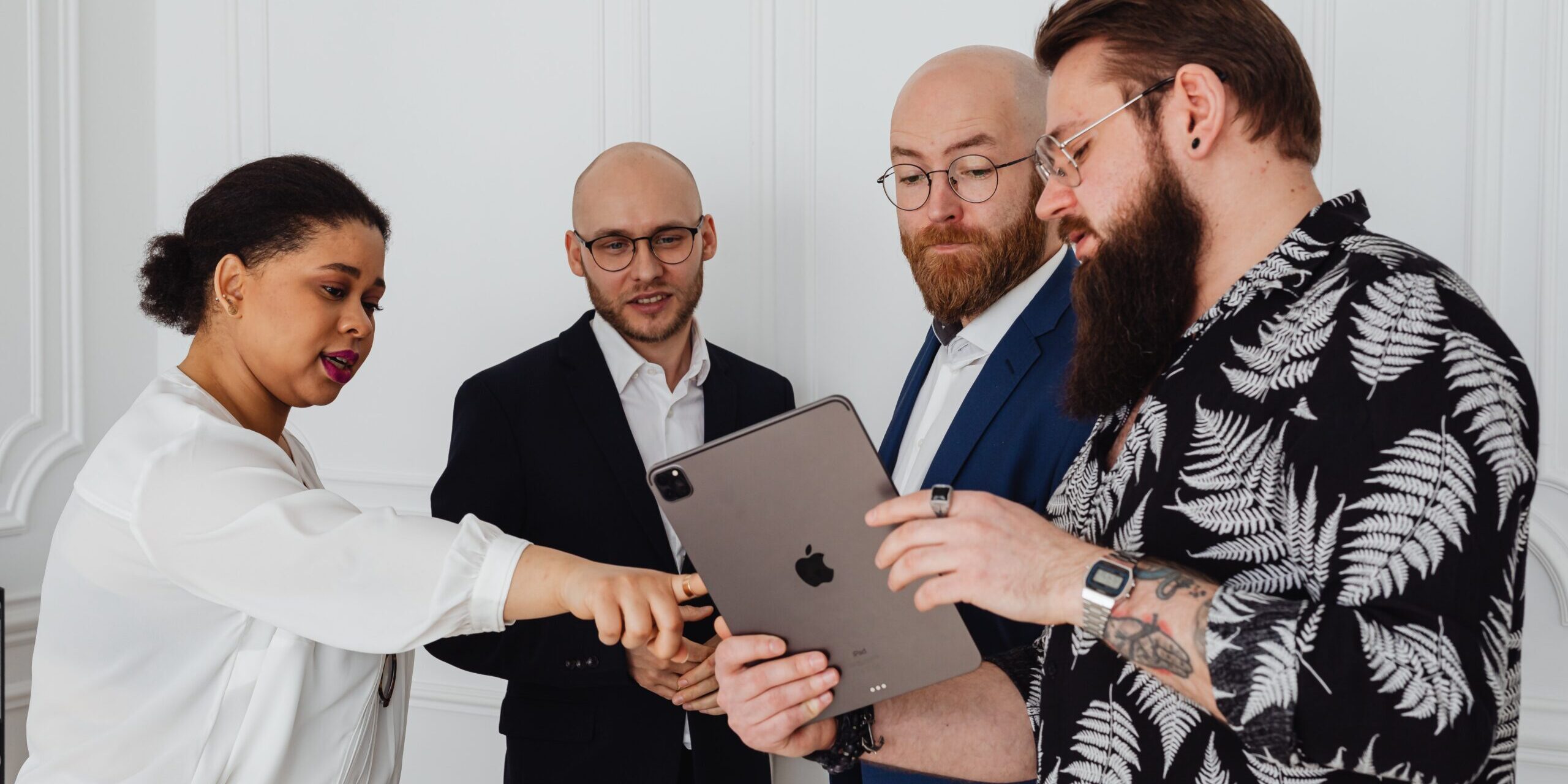 Matrix is pleased to announce the Beta launch of its pioneering CheckBack® Audit reporting system which will be a giant leap forward for the facilities management sector.

Providing real-time information and audits of works planned, completed, and backed up with live video and photo capture along with instant confirmation of both scope and standard of works, the CheckBack® system really provides much required evidence that works have been completed, on time and to specification.

CheckBack® Audit System has been designed specifically by the company for the company, the beta version will go live on June 1st with a full version launch planned for 2 months later.